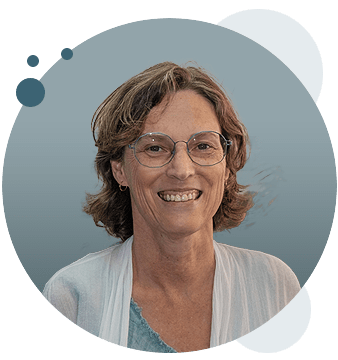 Kate wishes to acknowledge the Minjungbal people of the Bundjalung Nation as the traditional custodians of the land where we live and work.

Dr Kate Tree was born and raised on the Gold Coast. Kate graduated from the University of Queensland in 1987 with Bachelor of Medicine, Bachelor of Surgery. Dr Tree’s interests within medicine are diverse and varied, therefore Kate commenced specialist training with the Family Medicine Programme in 1989. Dr Tree also undertook additional training in women’s health, uncluding being awarded her Diploma in Obstetrics in 1992. Dr Tree was awarded Fellowship of the Royal Australian College of General Practitioners in 1995.

Dr Tree has worked in hospitals from Rockhampton to Canberra, including the Emergency Department at Tweed Hospital. Dr Tree has also previously cared for patients at a variety of general practices in QLD and NSW, including having previously worked for a community-controlled indigenous health service.

Dr Tree has lived in northern NSW for decades and joined Queen Street Medical Centre in 2016.

Dr Tree is available for both face to face and telehealth appointments.

Dr Meehan, happy to be called Dr Bob, completed his medical degree at the University of Queensland in 1984. He gained Fellowship of the Royal Australian College of General Practitioners – which is specialisation in General Practice – in 1993. He completes ongoing training updates and teaches Medical Students and Doctors training in General Practice.

Dr Bob worked his early years as a GP in Oakey on the Darling Downs, Queensland, then moved to Murwillumbah in 1995 working the first 13 years solo in Treetops Medical Practice. After amicable relations over the year’s Dr Meehan joined Queen Street Medical Centre in 2009. 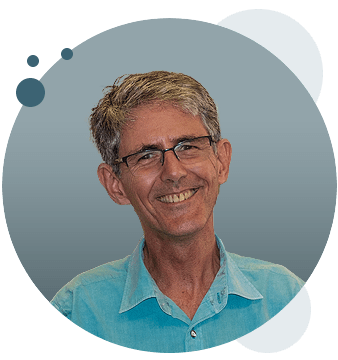 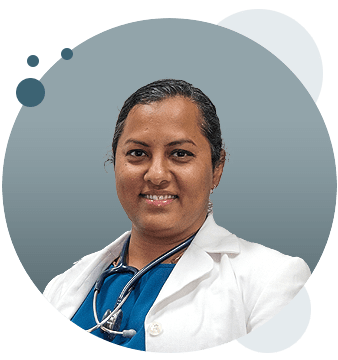 Dr Mani has been working as a full time doctor since 2003 when she graduated from the Fiji school of Medicine. She achieved the Gold Medal for best graduate in her year as well as Distinction honours for Obstetrics and Gynaecology. After working in Fiji for a few years, the family moved to the Sunshine Coast in 2006 where Dr Mani worked at the Nambour and Caloundra public hospitals in the various departments and then decided to just do Emergency Department and GP work.

She has worked in a variety of GP and Emergency Dept settings ranging from single doctor country hospitals, remote sites, mine sites, after hours home visits, in the QANTAS airport office as well as in most of the public and private Emergency Departments in QLD and Northern NSW over the years.

Dr Mani’s Fellowship is from the Australian College of Rural and Remote Medicine and she currently works as a GP as well as doing locum Emergency Dept shifts. Her interests include the whole scope of general practice with particular interest in paediatrics, psychology, dermatology, aged care, weight loss and chronic disease management.

Dr Joe Biles has enjoyed living in Murwillumbah with his wife and three children since 2005. They are actively involved in the community through school and church activities.

Dr Biles trained in Newcastle upon Tyne, England and moved to Australia in 2000. He worked in Bourke prior to moving to Murwillumbah.

Joe sees a broad range of patients in the practice aged from 0 to 98. He regularly teaches and mentors Medical Students and GP Registrars. He is a Senior Lecturer at Wollongong University. 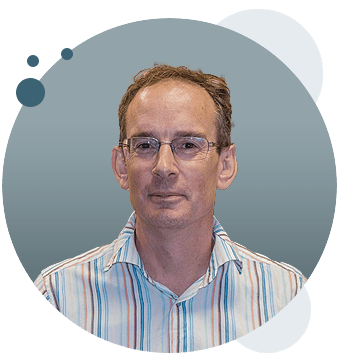 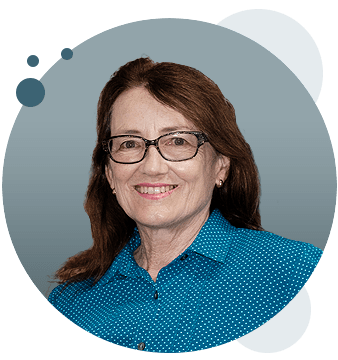 Dr Shauna Purser has worked at Queen St Medical Centre since 2002, having previously worked as a GP in Kingscliff and Brisbane. She holds a Fellowship of the Royal College of General Practitioners.

Shauna is enthusiastic about the wide variety of interests and challenges that general practice provides, and also treats patients admitted to Murwillumbah Hospital.

A passion is addiction medicine, and Shauna is a prescriber of opiate replacement therapy, eg methadone. She also does a regular Skin Cancer Clinic.

Dr Nichola Reich is currently on Maternity Leave and will be back with our team approximately October 2022.

Nichola studied Medicine in Newcastle and Tamworth and having graduated in 2011 and enjoying rural practice so much, decided to undertake her hospital years at Tweed Hospital in 2012-13, a smaller hospital but still close to the coastal lifestyle that she loves. She completed her specialist General Practice training with North Coast GP Training, undertaking 12 months as a registrar at Queen Street Medical Centre, 6 months in Tweed Heads doing additional Emergency training, and then 6 months in Mullumbimby. She attained Fellowship of the Royal Australian College of GP’s in early 2016.

Throughout 2015, Nichola completed extra paediatric training through the Diploma of Child Health (DCH). She works additionally as a GP Visiting Medical Officer (VMO) at Murwillumbah Hospital, allowing her to provide extra continuity of care – seeing patients at the practice and then following them through their hospital admission and after discharge at the practice again.

Nichola loves the variety that general practice gives, the ability to make an impact with preventative health, and empowering and educating people. 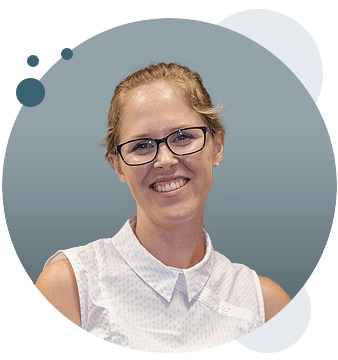 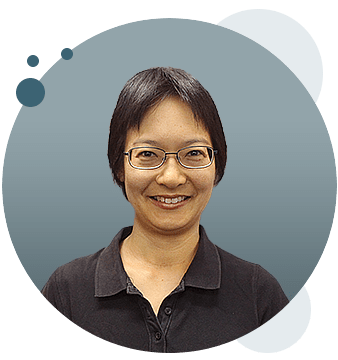 Nispa completed her medical degree a the Sydney University in 2006 and worked in Canberra until 2008. She moved to Northern NSW in 2009 where she commenced GP vocation through North Coast GP Training, including 15 months as a registrar at Queen Street Medical Centre. She also worked at The Tweed Hospital in psychiatry, emergency and obstetrics & gynaecology during this time.

After obtaining her Fellowship with Royal Australian College of General Practitioners in 2012, Nispa also completed a Diploma in Child Health (DCH) and a Diploma in Women’s Health (DRANZCOG) in 2013.

Nispa’s interests cover all areas of medicine. Therefore, the only specialty that can satisfy her curiosity of the entire human being is General Practice, and this has been a realization of her life-long vision.

Dr Anthony Vial graduated from the University of NSW in 1992 and was admitted to be a Fellow of the Royal Australian College of General Practitioners in 2012.
Dr Vial is interested in all areas of Family Medicine. . 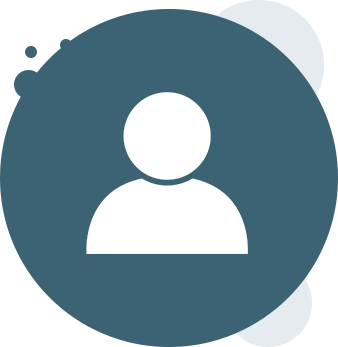 General Practitioner, Female, MBBS, FRACGP, BAO
Gemma was born and raised in Northern Ireland and graduated in 2010 from Queen's University Belfast. She worked for 2 years in Northern Ireland before moving to Brisbane where she worked for nearly 3 years. Gemma has worked in a range of specialties including General Medicine, Cardiology, General Surgery, Trauma, Orthopaedics and Intensive Care. She has been working locally since 2015 when she moved to Tweed Hospital, working in the Emergency Department and in Paediatrics. Gemma has worked in General Practice in Northern Ireland, Murwillumbah and Mullumbimby. Gemma loves the variety of General Practice and the opportunity to be there for patients and families in all stages of life.

Dr Nashreen Omar MB Bch BAO
Nashreen graduated from the Royal College of Surgeons in Ireland and has gained a rich and varied experience working across medical systems in Ireland, Singapore and Australia.
Nashreen relocated to Australia in 2015 where she has trained in Intensive Care, Emergency Medicine and Psychiatry.
She enjoys the variety of General Practice and is passionate about Women's Health, Chronic diseases and Mental Health.

PLEASE NOTE THAT DR OMAR IS CURRENTLY ON LEAVE. SHE WILL RETURN TO QSMC AUGUST 2022.